Donovan Morgan Grant and Harrison Chute are joined by Peter Last Name of Dead Times to cry about an unusual shade of Hollywood’s blasted psyche: the reboot. For some, a blessing, for others, a curse upon this cursed Earth — unless it’s Dredd.

Within, we discover that apparently, Harrison and Peter are both paleontology nerds and Donovan and Peter can bond over the X-Men, to which I suppose the only absolute overlap between the three of us is Dazzler?

There’s actually a funny part late in this podcast where Peter is describing Dragon Ball Z — incorrectly, by Donovan’s later account — and I’m cracking my knuckles because that’s a decades-old personal tic. It’s a good inadvertent audio joke, and because we’re so often vertent, we don’t get those a lot.

This show is about

Well, sometimes they get it right 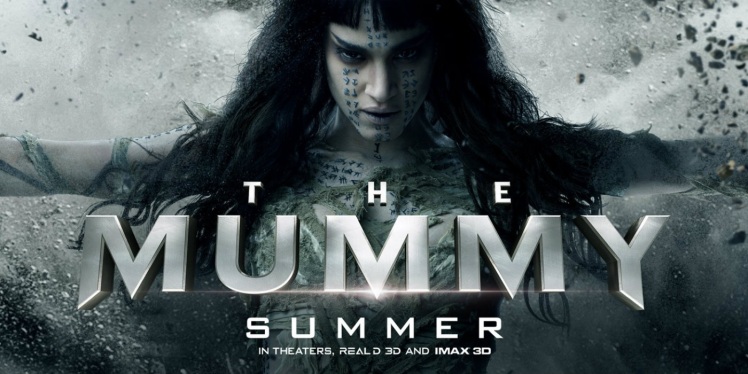 Know she got it lit yeah 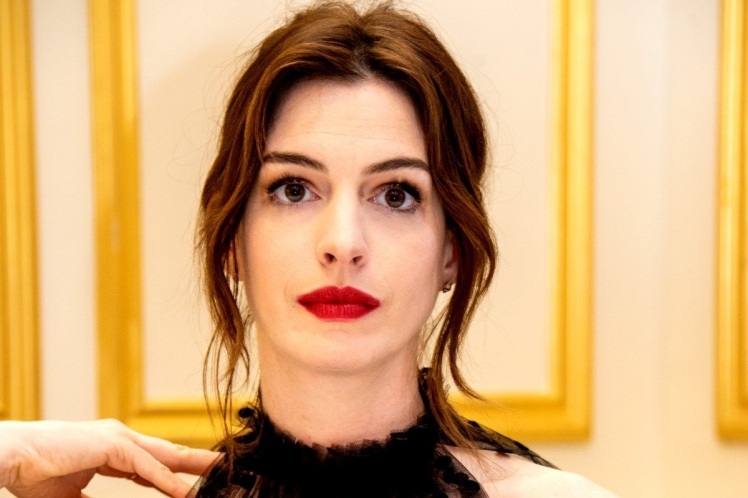 Anne Hathaway, you loser, you absolute fool. I live in North Hollywood, by the way, if you ever want to swing by and dropkick me in the mouth, but you would never because your pride is your downfall

The Treex is the second evolutionary form of Turtwig

Next Time on Questions: We Don’t Have Answers…