*TRIGGER WARNING* This episode lists off statics of sexual abuse, murder and violence for people in the trans community.

Engagement with Transgender Issues is the topic for this week, and Harry and Don do their best to talk about the number of issues that have hit the news in recent weeks concerning the Trans Community. Talking Points include…

The statistics of abuse suffered by trans people 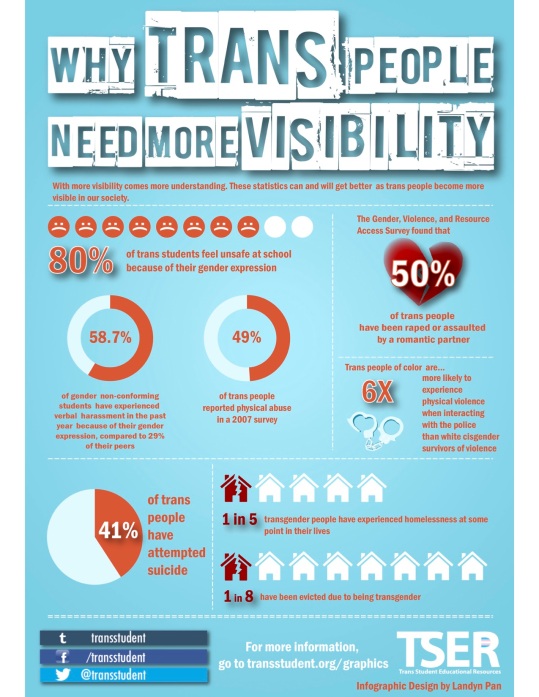 The betrayal of Laci Green 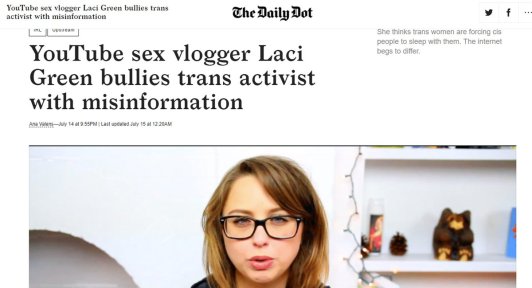 Donald Trump’s allegiance to his country 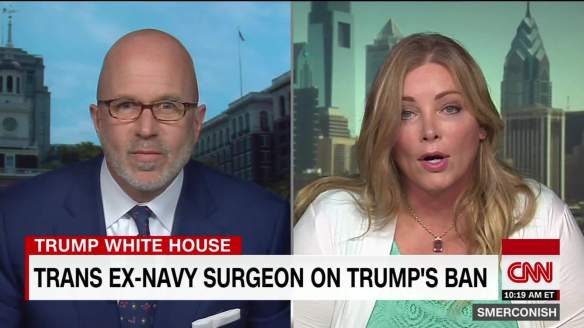 Taking Zinnia Jones at her word 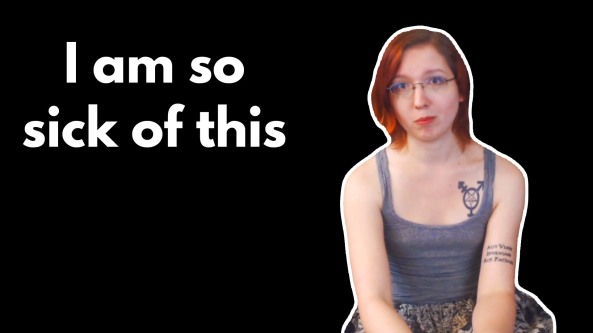