Donovan and Harry switch gears from the last several serious topics and go after their own in discussing fandoms and geek culture that went Too FAR.

Topics for part 1 include:

The betrayal of the 9th Doctor 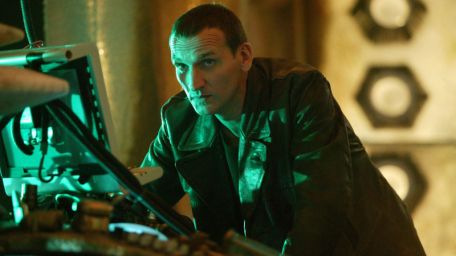 The betrayal of the 11th Doctor

The Audacity of Mass Effect

The Battlefield of Video Games

Bigger on the Inside Episode #91

Alan Moore and Hideaki Anno: Their Failed Assassinations of their Genres

TO BE (NOT) CONTINUED…

2 thoughts on “How Can We Prevent Fan Entitlement? (Part 1)”