The famous Michael Bailey joins the discussion of the recent resurgence of sex abuses within the Catholic Church. The guys discuss their own Catholic upbringing, how they currently define their faiths, the mafioso nature of Catholicism, the sexual education of Catholics, and more than a few references to Law and Order.

Music included in this episode: “Walk on By” by Thundercat featuring Kendrick Lamar 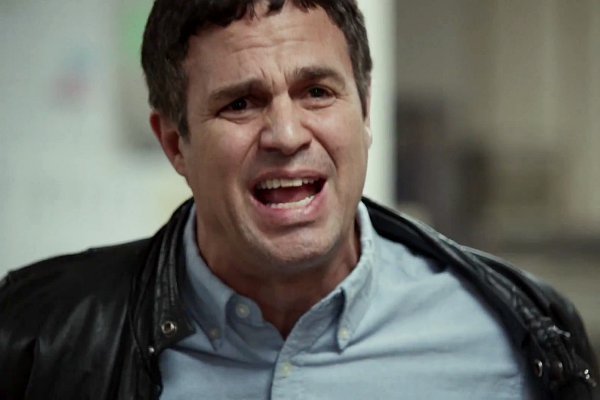 “Catholics Face Their Faith After Another Sex Scandal”

Why This Catholic Church Sex Scandal Seems Worse than in 2002

Michael can be found at:

Views From the Longbox

This episode will continue into the Feedback Episode for the episodes “How Do You Tell Someone They’re Racist?” and “How Do We Prevent Fan Entitlement?”