At the end of the 2010s, the battle for supremacy waged between the Millennial generation and the Baby Boomers. Whose side is the future on, and where does that leave Generation Z?! 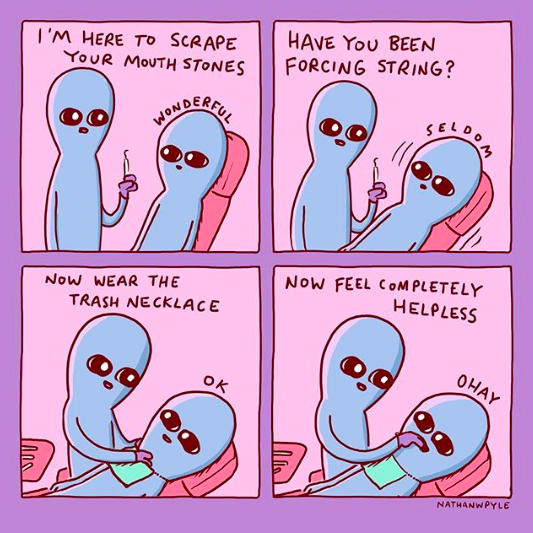 Music Featured: “The Less I know the Better” by Tame Impala