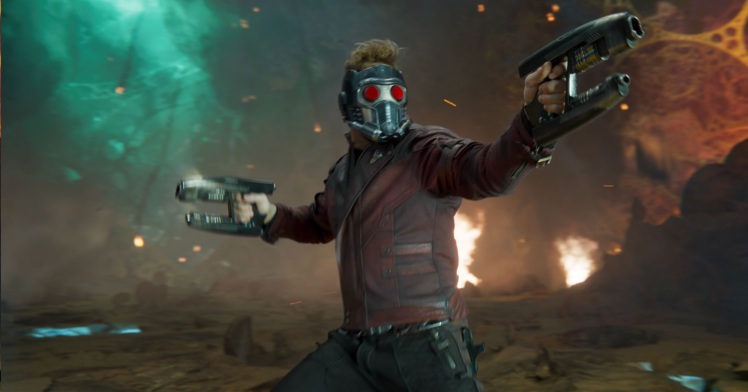 Social media, forgiveness, and the saga of James Gunn

No discernible question tonight, but a juggle of topics with our buddy James Gunn as the tip of the poisonous Mortal Kombat spear.

Reasonably, we didn’t set a metric for how high-profile people like Daniel Tosh became better men, and now we ask that question, but with no language in place. For the co-hosts, too, there’s a key disagreement on the value of that question. This issue is intersected by a range of topics, like political correctness vs. “free speech,” pop liberalism, corporate morality, the Republican strategy, male anxiety over female power, creating versus assuming space, the morality of hatred, and the real difficulties of checks against systemic abuse.