In this episode the guys return to Japan, discussing their exposure to anime, its writing trends compared to American fiction, and what they take away from both anime and Japanese video games.

Topics for this episode include…

Deciphering the story for Kingdom Hearts 3 Series for some reason not brought up in the conversation… 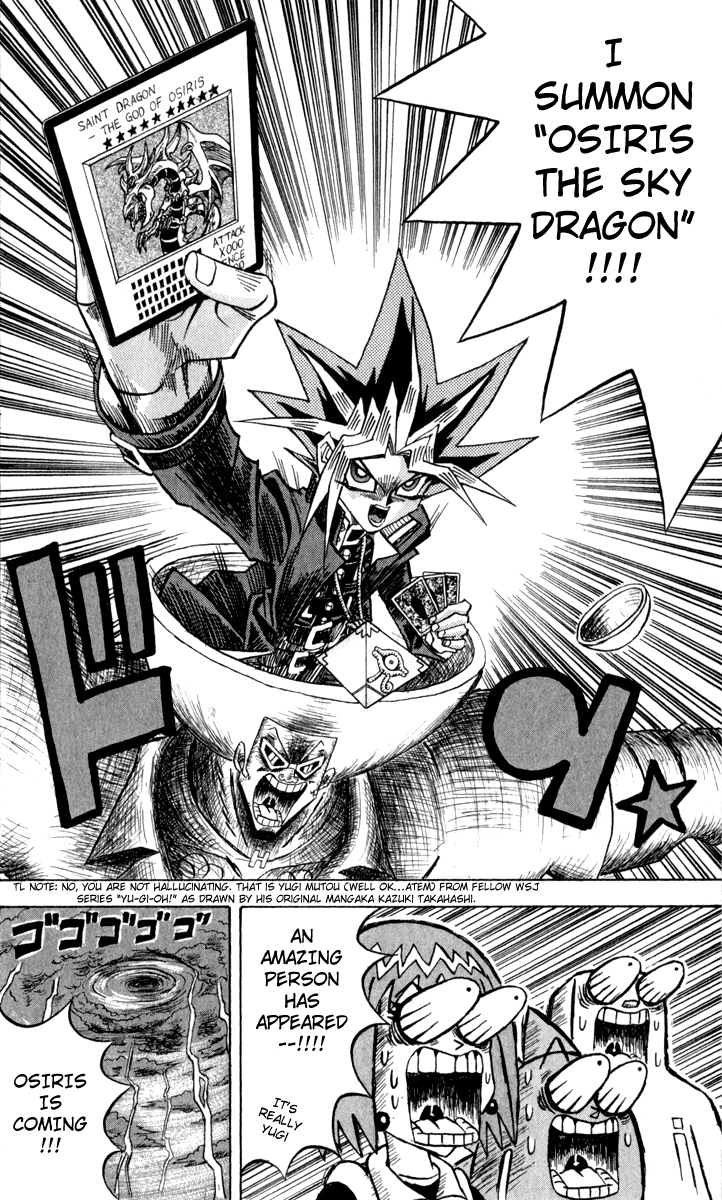 Get In the Robot: The Anime Fanservice Episode

The Next Dimension: A Dragon Ball Z Podcast