Marvel’s Captain Marvel is out in theaters, but the lead up to its release may stand out in history more than it being the first MCU movie headlining a woman! Donovan and Harrison talk pitting it against Alita: Battle Angel, the biases of online critique, and what both men and women are looking for in representation and how that can be bridged.

Topics in this episode include…

What Brie Larson did..!

The playbook of the Male Critic

The Rorschach test of diverse movies

What are we looking for in movies? 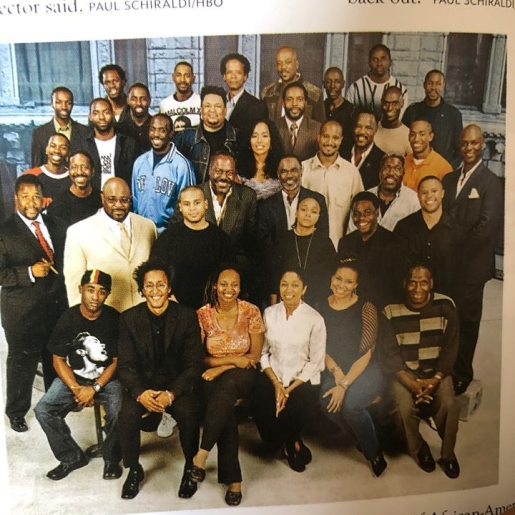