In this special episode, Dono-chan, Harry-kun and Stella-san are joined by Carolyn Cocca-Senpai to discuss the female future of the action genre, with the tent-pole case study being Birds of Prey (And the Fantabulous Emancipation of One Harley Quinn).

Topics discussed in the episode include… 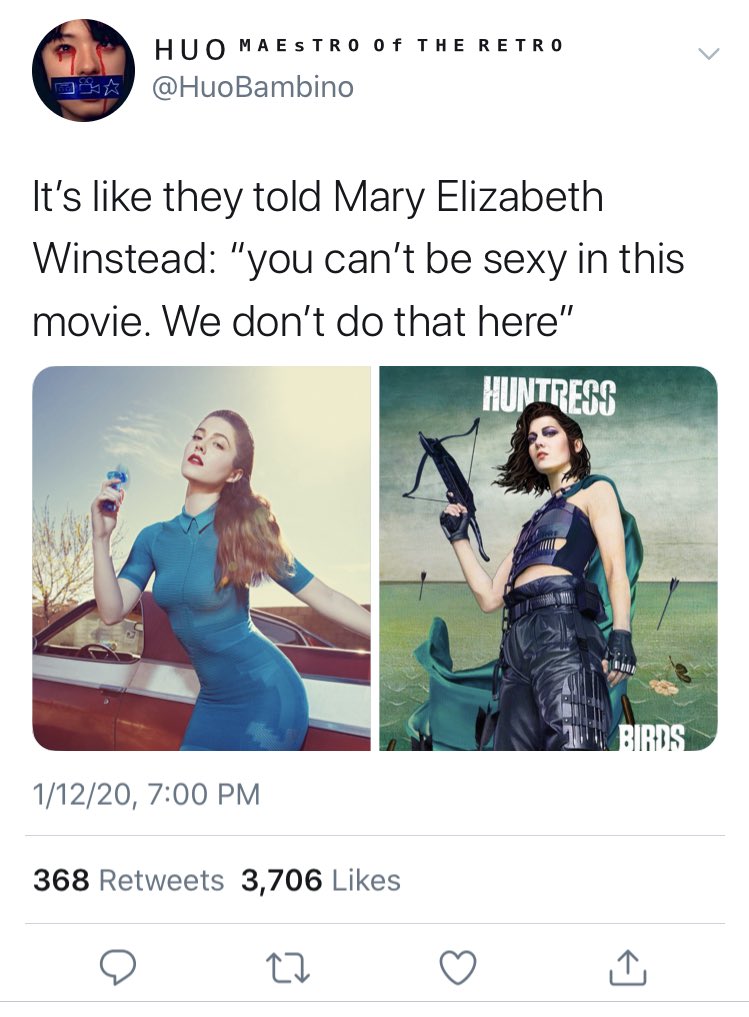 Donovan with every new image of Cassandra Cain

“I Don’t Want to be the Strong Female Lead”

Shadow of the Batgirl Review